Post is almost on time if you count in PST :D

Started running again for the first time in 5 months - it was only 2k and my time wasn’t the best, but it feels so good to get back in the game. 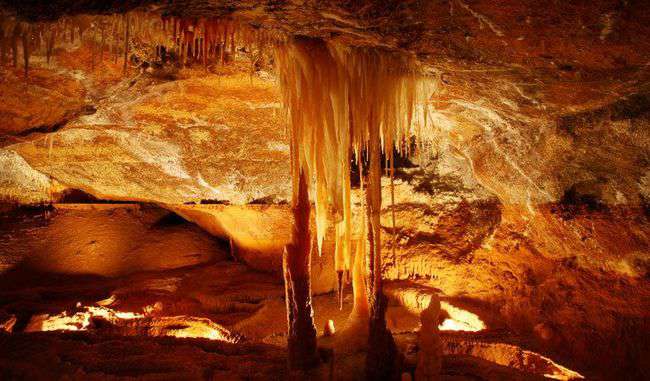 Cassie introduced me to Spawn Point, which turned out to be a cosy geeky bar in central Sydney. Much alcohol-fueled Mario Kart ensued.

Holy cow, it actually happened - Utawarerumono: Mask of Deception is out in English. It’s a strange combination of a Visual Novel and a tactical RPG but the story is excellent. Playing/Watching the first one is highly recommended before starting this one.

Falsehoods programmers believe about time is an oldie, but I still find it hilarious.

Got an anti-fatigue mat for my standing desk time at work - made a surprisingly huge difference in my ability to work standing up. I can churn out a couple of hours per day without much issues now, where before I had sore feet after 2-ish hours.

Due to extreme demand on my Office Hours I’m opening a paid consulting stream for those that want more of my time and are willing to pay for it - i.e. SRE leaders, Seasoned Professionals and Companies that need advice. Are you a seasoned... Continue →